Built in 1929 by the startup company Mutual Aircraft Service Inc., this was the only plane built by the company, which was the victim of unfortunate timing as the effects of the Great Depression impeded the company from acquiring financing to continue. The Blackbird plane was severely damaged in 1930 in a hard landing and rebuilding the plane was never completed due to the shutdown of the company.

The pieces of the plane were discovered in the original owner’s family barn in 1994. We’ve been told that the plane will never fly again, but that just sounded like a challenge to us at the GH Air Museum. 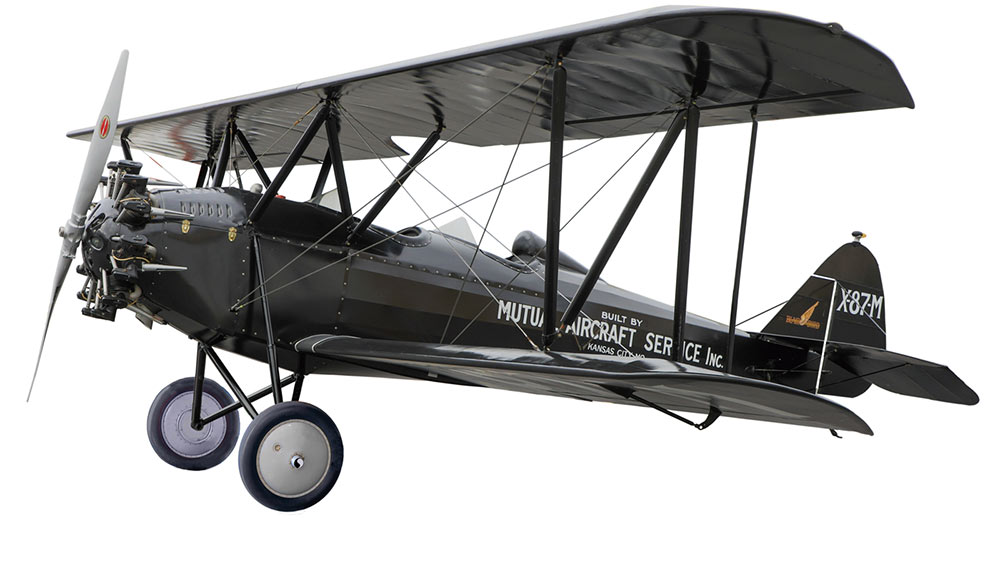 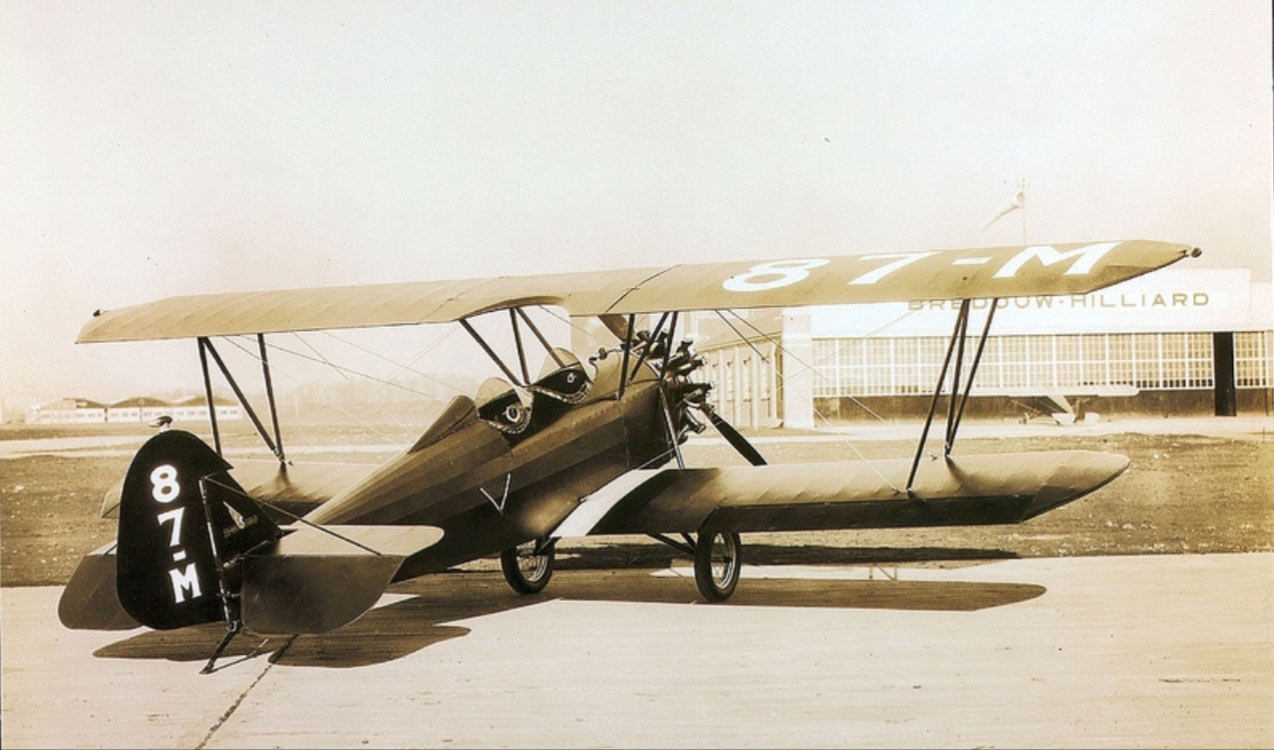 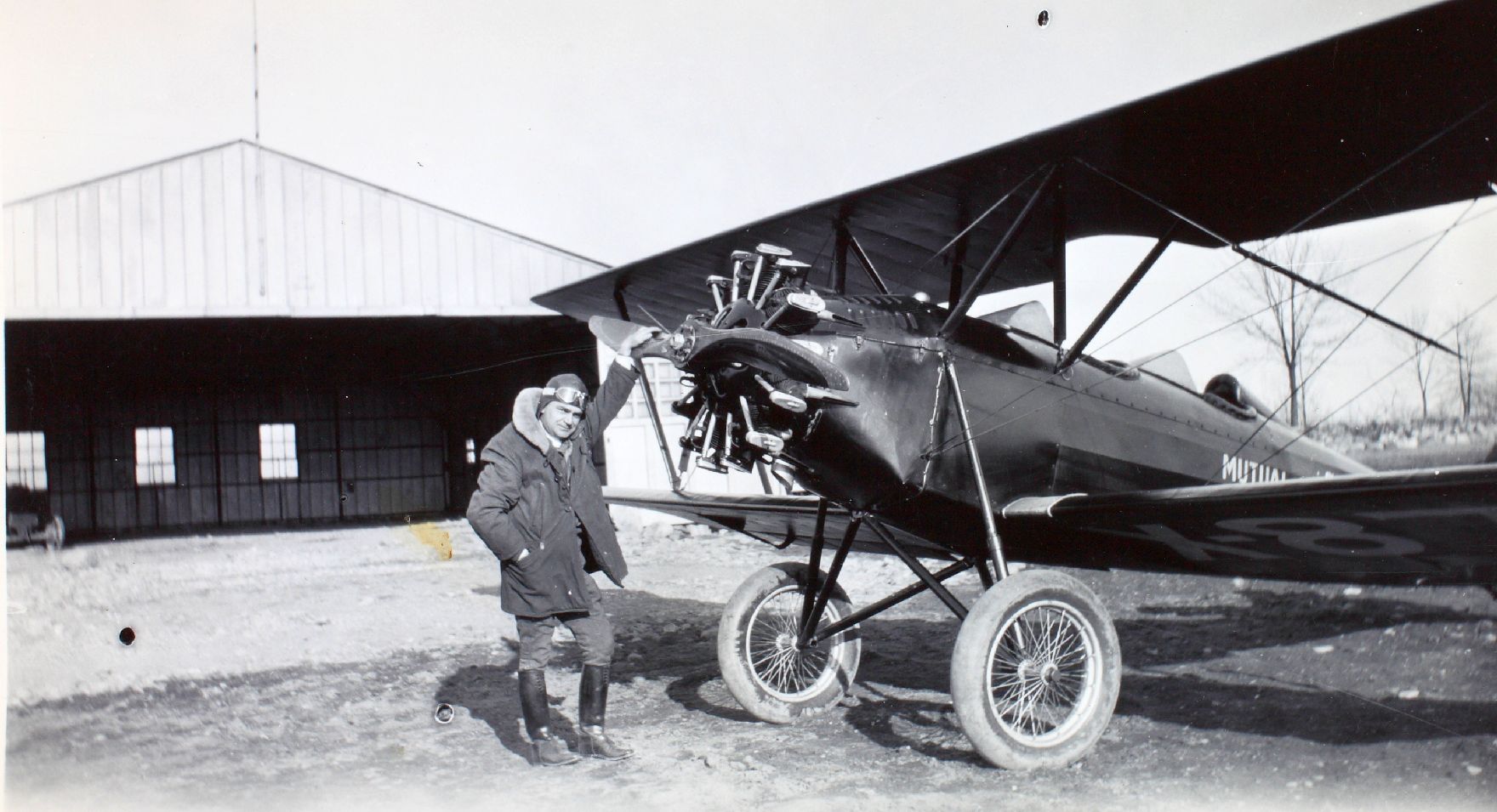 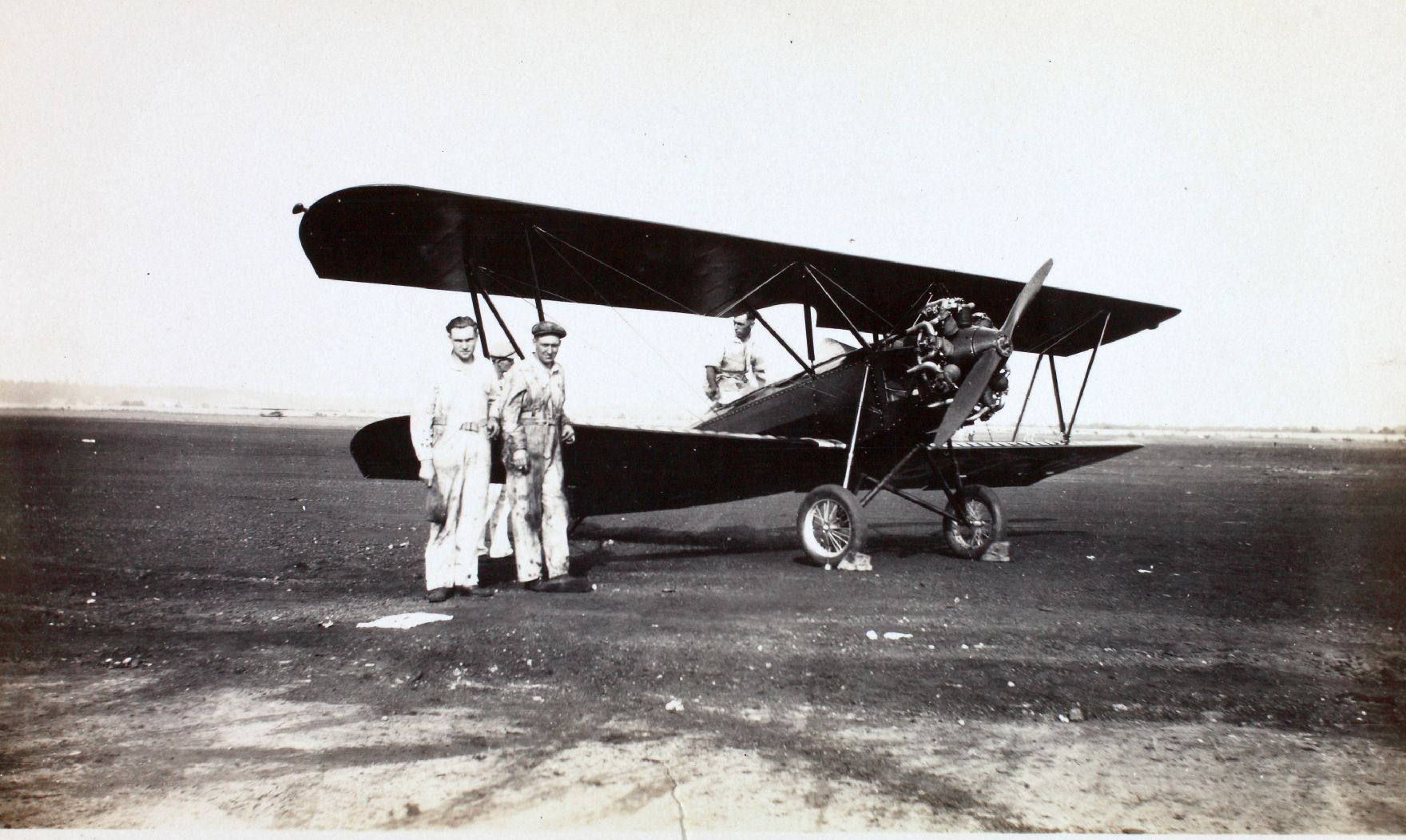 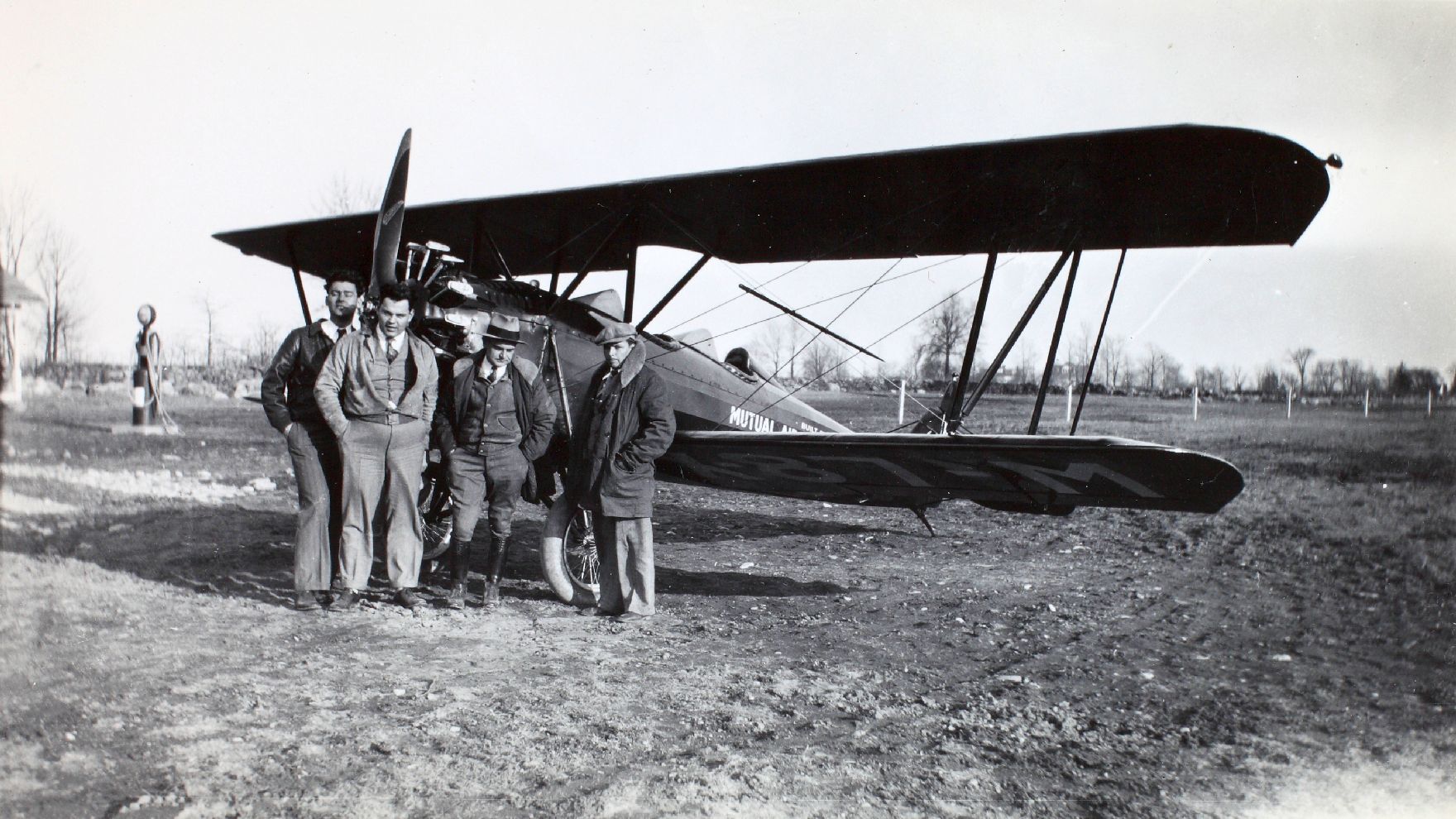 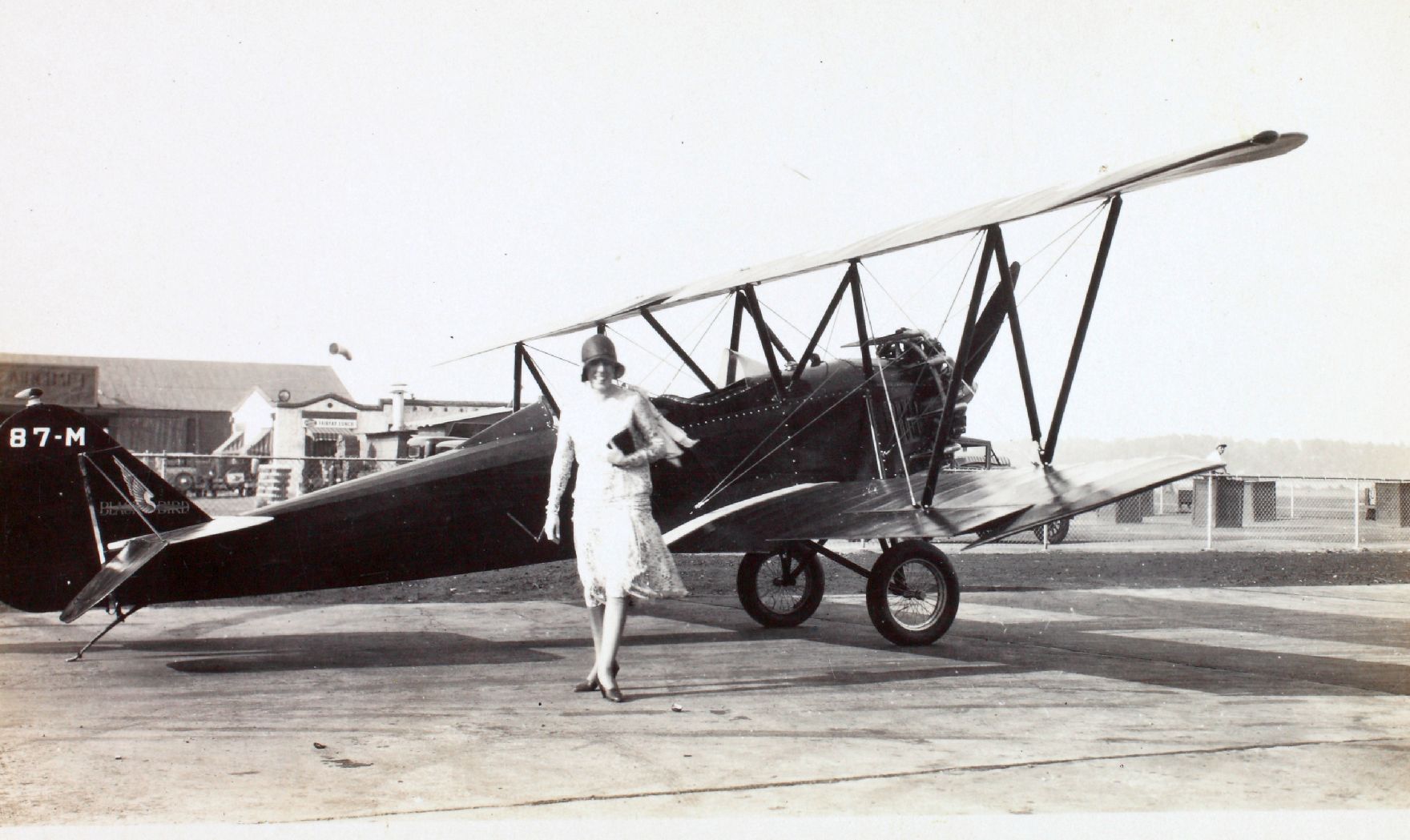 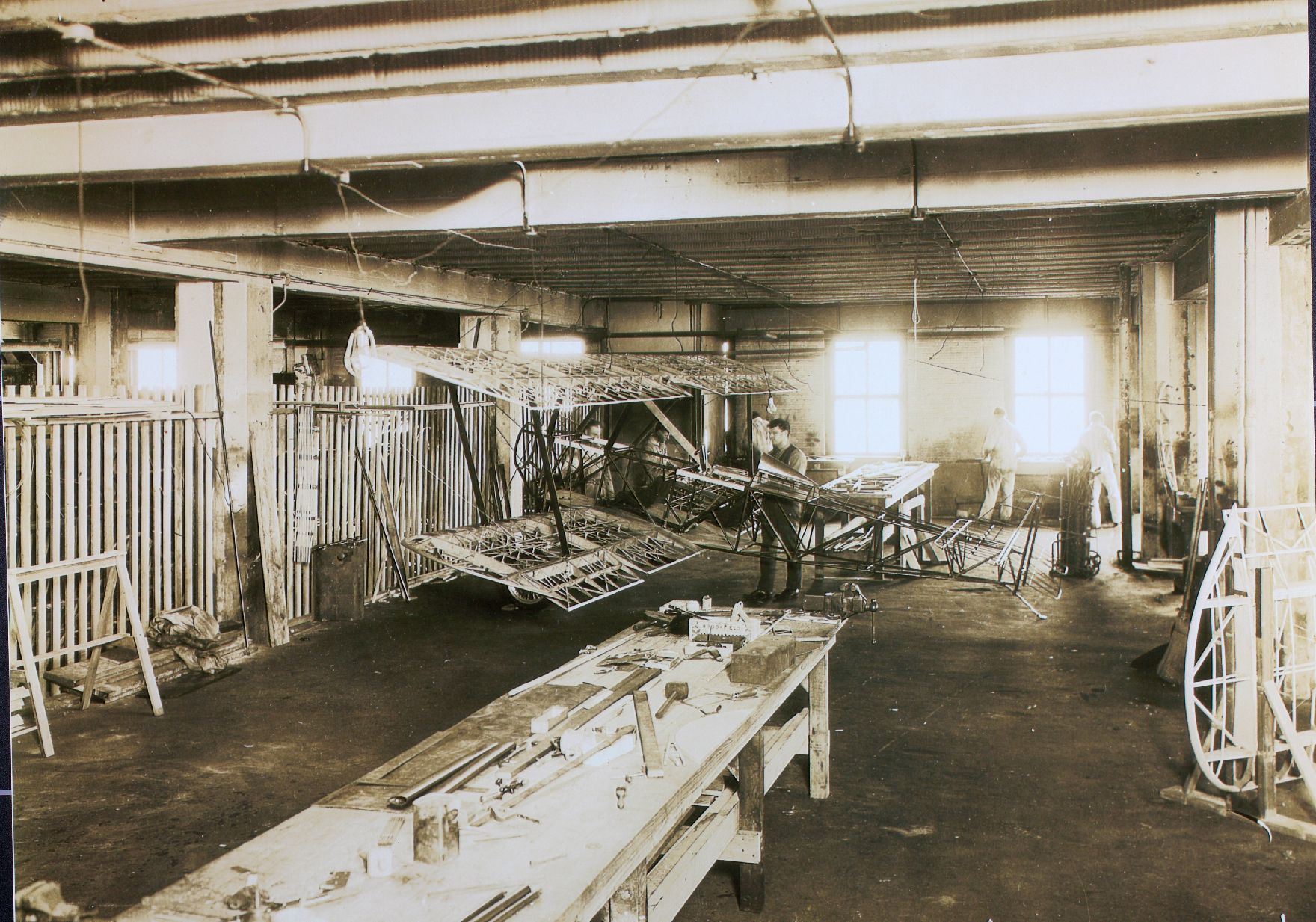